IMFC | Lions to the Slaughter
5562
post-template-default,single,single-post,postid-5562,single-format-standard,ajax_updown_fade,page_not_loaded 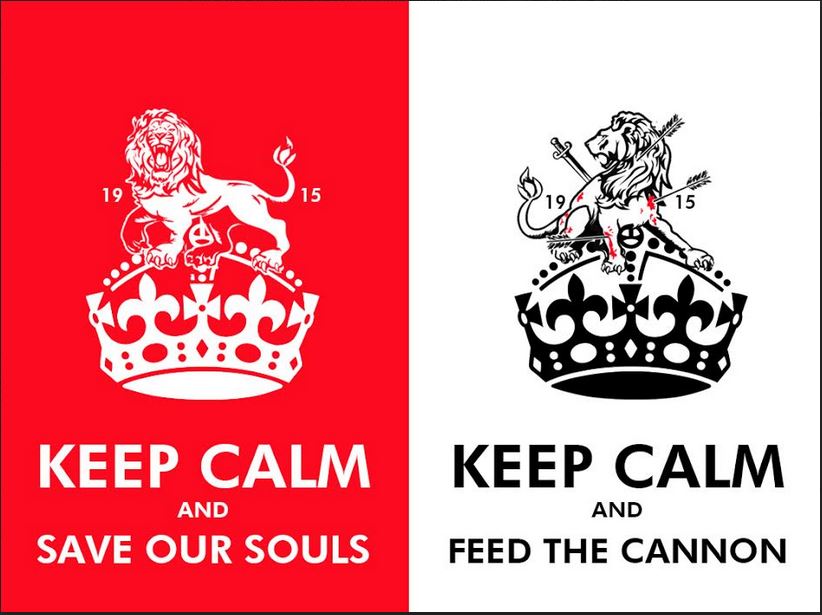 WW1 Punjab’s Defenders of the Crown

On April 25 1915 an Allied force of 5 divisions, 4 British and 1 French, landed on the southern tip of Turkey’s Gallipoli peninsula. Commanded by General Sir Ian Hamilton their objective was to fight their way through all the way to Istanbul to take Germany’s key ally out of the war. Amongst this attacking force were 15,000 Indian infantry and artillery men. The plan, originally conceived earlier in 1915 as a diversion to ease pressure on the Russian forces in the Caucasus accounted for 2 Turkish divisions, but by the time of the landings both the plan and the challenge had burgeoned into an exercise in futility – the Turks had increased their strength to six divisions. Not only was the attacking force inferior in numbers, the situation on the ground favoured the Turks who were by now well dug in on the high ground. And so the stage was set for one of the most ill-fated campaigns of World War 1 – in the disaster that would follow nearly 25,000 British and Irish, over 7,200 of the Australian units, more than 2,300 of New Zealand’s forces, and more than 1,500 members of the Indian Army would be lost in one of Turkey’s greatest victories of the war.
During the campaign, on this day 100 years ago, June 4th 1915, Sir Ian Hamilton ordered a general attack to consolidate the Allied line. The 14th Sikhs part of the Indian brigade , fighting on the left flank of the British were assigned a frontage of about eight hundred yards of the allied front line, which lay astride a ravine in which the high ground was defended by two lines of Turkish trenches, known as J10 and J11. The ravine was about seventy-five yards wide and forty to fifty feet deep, the lower portion being covered with low scrub with the ground sloping gradually upward and eastward to crest line about two hundred yards away. There was every possibility of machine guns being hidden in positions on the sides commanding the approaches up the gully.
The Indian Brigade was ordered attack in two waves. The first wave was to capture the Turkish trench line J11 and consolidate its position there, while the second wave, starting fifteen minutes later, was to capture J13. Half of the 14th Sikhs were in the first wave and the other half in the second.
The following is the account of the events that followed the orders to go ‘over the top’, written by Lieut. R.A. Savory of No 4 Company 14th Sikhs who lived to tell the tale because of the gallant actions of a young Sikh that day.
“On 3rd June we received orders for general assault all along the line next day. The orders were short and clear. At 11 am on 4th June all the guns were to bombard the enemy’s front line trenches for twenty minutes. Then for ten minutes they were to stop while the infantry were to cheer and wave their bayonets. The object of this was to persuade the enemy to man their parapets. Then the bombardment was to come down again. At noon we were to advance. It all sounded simple enough. The 14th Sikhs were to attack astride the Gully Ravine.