IMFC | Loyalist and Rebel – The Centennial of a Tryst with Destiny
5134
post-template-default,single,single-post,postid-5134,single-format-standard,ajax_updown_fade,page_not_loaded 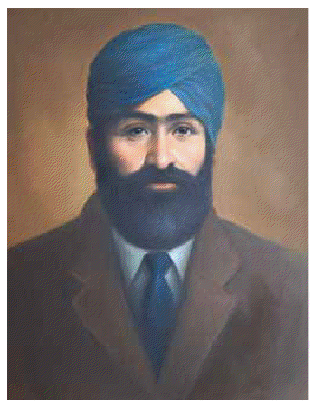 Loyalist and Rebel – The Centennial of a Tryst with Destiny

On October 21st 1914 Mewa Singh, a Ghadarite, assassinated William Hopkinson on the streets of Vancouver, on the very day Punjabi soldiers first entered the line of fire in Europe in the first World War. Both would make the ultimate sacrifice upholding the time honoured traditions of Izzat, as demanded of all true sons of the ‪#‎Punjab‬.

The anniversary of Mewa Singh’s death has been commemorated by ‪#‎Sikhs‬ in British Columbia and California, ever since his execution by hanging, in New Westminster, B.C., in January 1915. While tales of the Punjabi soldier’s valour and sacrifice on the battlefields of Europe have been lost to time. Both were fighting to improve the status quo of the common ‪#‎Punjabi‬ and Indian – and for the dignity of mother India.

To read more on the twisting threads in the story of Duty, Honour and Izzat please see our article in the September 2014 issue of Darpan:
www.darpanmagazine.com/…/feat…/the-punjabi-soldier-1/

Next week, Indus Media Foundation will be participating in an event at the University of the Fraser Valley to commemorate the enlistment of ‪#‎Sikh‬ soldiers in the Canadian Army in 1914. To learn more about these soldiers, and those of the British Indian Army, please visit : www.ufv.ca/cics

The launch will also feature Q & A with documentary filmmaker David Gray http://canadiansoldiersikhs.ca/ and a talk by Lt. Col. Harjit Singh Sajjan of the British Columbia Regiment. Please do forward to your family, friends and colleagues as all are invited to attend and refreshments will follow the short program.

Check out our next post:
Soldiers letters provide a unique perspective of the war; loyalty, faith, bravery , commitment, admiration of new cultures and much more can be understood from the words between soldiers and family and friends in these letters. Read the story here: https://www.facebook.com/IndusMediaFoundation/posts/657905367671587 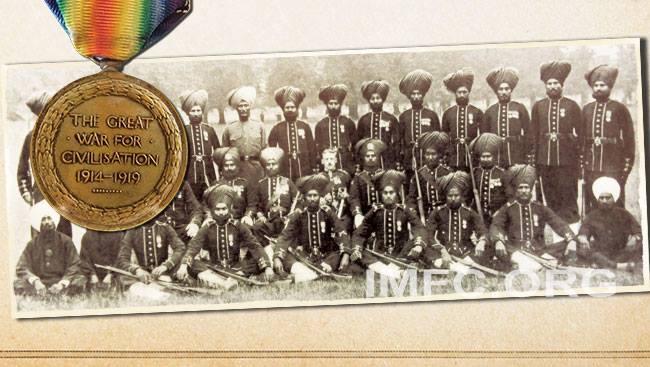 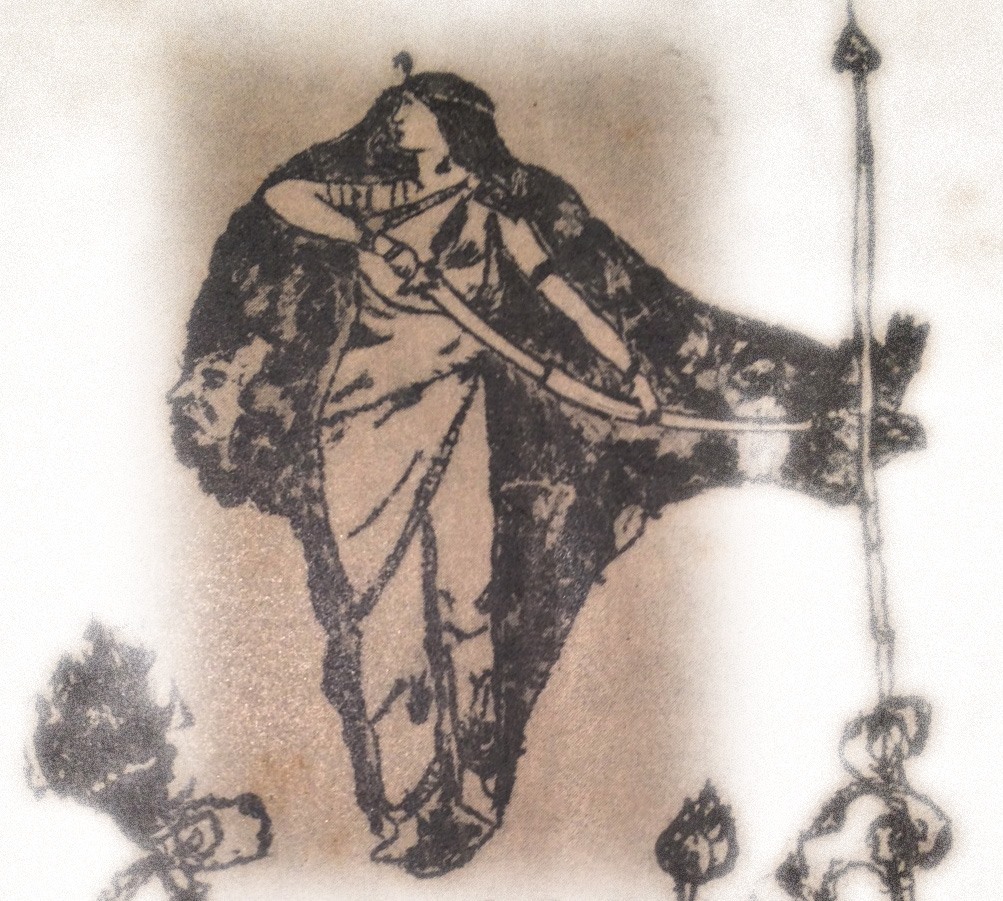 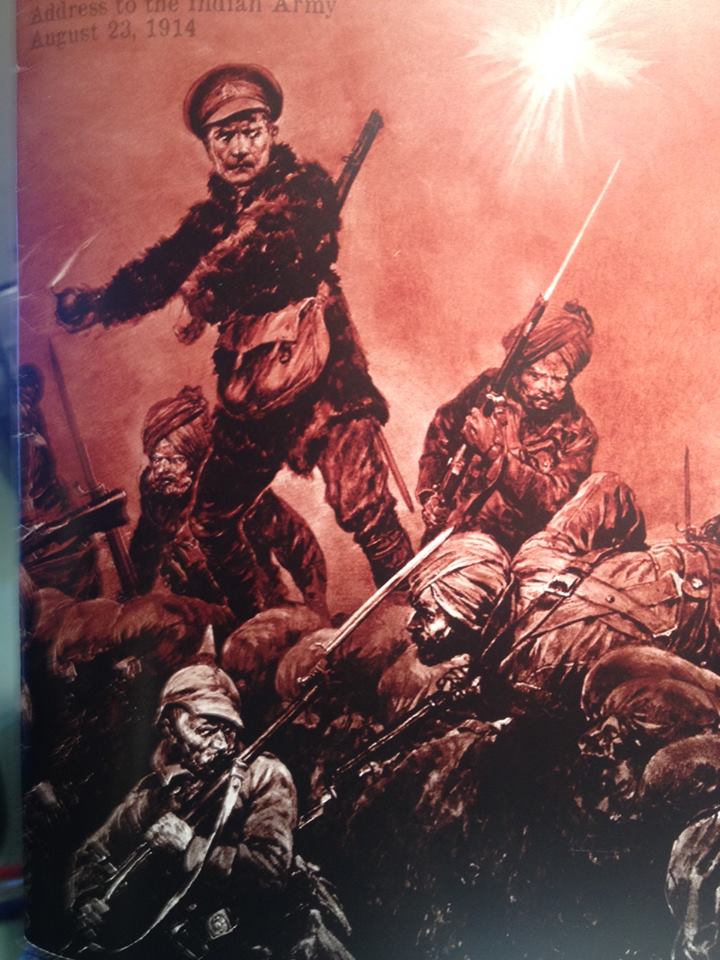